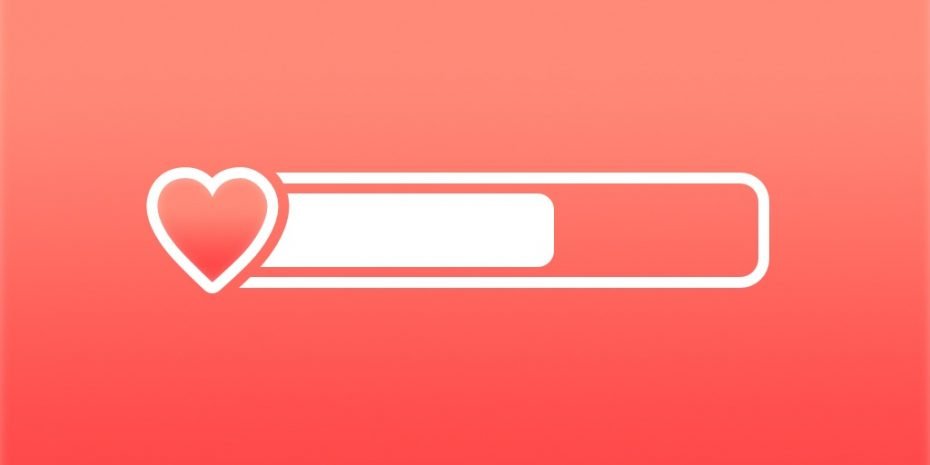 In this post I’m going to explain how I use Audio Mixer Snapshots and the Transition to Snapshots function to create an audio filtering effect that’s controlled by a linear value, in this case the player’s health.

This technique is most useful when you want to control one or more the volume, effects or parameters of Audio Mixer Groups with one, or more, in-game values.

Audio effects often use values that are not easily compatible with other linear game values, e.g. 22000hz (Lowpass filter). Using Transition to Snapshots however, we’re able to use relative weightings, which are defined in an array of float values, to mix between two or more Audio Mixer Snapshot states using TransitionToSnapshots. It’s easy to connect these float values to linear values in game.

When this method isn’t suitable:

Depending on the application, there may be a more suitable method that achieves the same result.

Setting up the effects & Snapshots

How to trigger the effect

Call the BlendSnapshots function whenever the value changes. This will also work if called from Update.