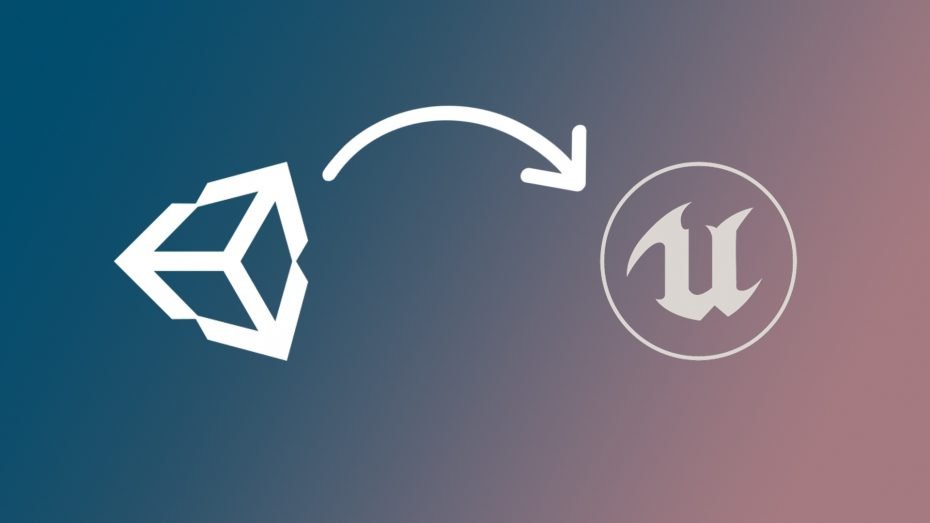 I’m often asked if it’s ok to use my music assets in game engines other than Unity.

Although my work is available on the Unity Asset Store, the Unreal Marketplace and directly from my own website, sometimes a big sale or some other promotional event, such as last year’s Humble Bundle, makes it a great deal to get it on a specific platform, even if you might end up building your game in another.

So, can you use Unity Asset Store assets in other game engines and software?

Generally, yes. The Unity Asset Store EULA states that you may use assets as “embedded components of electronic games and digital media”, but it does not specify that you need to use Unity to do so. Some “restricted” assets have their own, special licence terms which may not allow use elsewhere. Most assets on the Unity Asset Store are “non-restricted” and can be used in other engines and software.

It’s important to note that I don’t represent Unity and I’m merely describing my understanding of the Asset Store EULA, which is, itself, subject to change.

However, the EULA is fairly clear and even Unity themselves mention in a support article that using Unity assets in other engines is allowed, so long as the asset isn’t restricted.

So which assets are restricted, and which ones aren’t?

Unity EULA: What’s the difference between restricted and non-restricted assets?

Most assets on the Unity Asset Store are non-restricted.

Non-restricted assets are provided for use under the standard terms of the Unity EULA and include most, if not all, of the Assets Store’s third party published assets.

Generally speaking, if you purchase an asset on the Asset Store, and there’s no mention of it being a restricted asset, you can probably assume that the standard EULA applies.

In comparison, restricted assets have special licence terms that limit their use to specific activities.

Usually, the restrictions relate to non-commercial, personal use however each restricted asset varies. While the conditions may not necessarily stop you using an asset outside of the Unity engine, they do prevent you releasing a commercial game with that asset in.

Which is kind of the same thing.

You can recognise a restricted asset in the Asset Store by checking the asset description for any special conditions, such as this example from one of Unity’s Adam series of assets:

Is it possible to download a Unity Asset without using Unity?

While it’s ok to use Unity assets in other engines, you will need to use the Unity editor to download the asset.

Luckily downloading and installing Unity is easy, and extracting Unity assets for use elsewhere is pretty straightforward as well.

Here’s how to do it

It’s important to actually import the downloaded asset into a Unity project. This is because, while the asset is downloaded and available on your system, it’s contained in a .unitypackage file, which can only be decompressed and opened using Unity.

How do you extract audio from Unity to use in other software?

Once you have imported an asset in to a Unity Project, you can now easily access the files and use them in other projects and game engines.

By default, Unity will have created a Unity Projects folder for you. Normally, this will be in the documents folder on your hard drive.

Once an asset is imported into a project, you can extract the files to use elsewhere.

Inside, you’ll find the Unity Project you just created along with the newly imported asset. Click on the Assets folder to find it.

From here you can copy the files and reuse them elsewhere, including in other game engines.

Will music from the Unity Asset Store still work in other game engines?

Luckily, most audio file formats are natively supported in just about every game engine that exists.

Depending on software support, you may experience some issues when using compressed formats, such as mp3, however all of my audio assets, as well as many others on the Asset Store, use uncompressed WAV files, which are widely supported.

Can I use music from Unity assets on YouTube?

I used to get asked this a lot. Probably because the Asset Store EULA used to be less clear on whether it was ok to use Asset Store music on YouTube or not.

Since then, Unity have updated their EULA to include the words “digital media”, understanding that many developers also wish to create trailers and videos to support the games that they make.

And personally, I’ve always been happy to tell people yes, they can use my music in their YouTube videos, even if they’re not making a game at all.

When using Asset Store music on YouTube however, it’s important to be aware of the publisher’s position on Content ID, which can restrict the monetisation of videos containing music assets, if the copyright holder makes a claim.

Personally, I don’t believe that using Content ID is appropriate for royalty free audio assets, such as the ones I sell, as doing so would likely obstruct the developer, reviewers or streamers from making any monetised videos about the game.

That’s why I never submit my music to Content ID or similar rights management systems.

Can I use music from the Unity Asset Store in podcasts?

Surprisingly, this is one that I was asked about quite a lot during the Humble Bundle promotion last year.

Regarding using Unity Assets in podcasts, it’s a little more of a grey area than in videos or in other game engines, as you wouldn’t normally expect to use any Unity Asset in a podcast at all.

This means it’s not clear from the EULA whether it’s allowed or not.

The Unity Asset Store EULA does describe permitted use as including “embedded components of electronic games and digital media” which could, arguably, include podcasts so long as the music formed only part of the production.

And why would it be? Unity is a game engine after all and the Unity Asset Store is dedicated to making game development easier.

That said, if you are looking for music that can definitely be used in podcasts, there are plenty of services available that will sell you single tracks for all kinds of uses.

Or, if you’re looking for a large selection of royalty free music to choose tracks from, try my music library: Ultimate Game Music. It’s reasonably priced, has a huge amount of variety and it can all, definitely, be used in podcasts, YouTube videos or any game engine you like.